The procedure to implant a pacemaker does not require open heart surgery, and most people go home within 24 hours.

Before the surgery, medication may be given to make you sleepy and comfortable. Generally, the procedure is performed under local anesthesia.

HOW IS A TRADITIONAL PACEMAKER SYSTEM IMPLANTED? 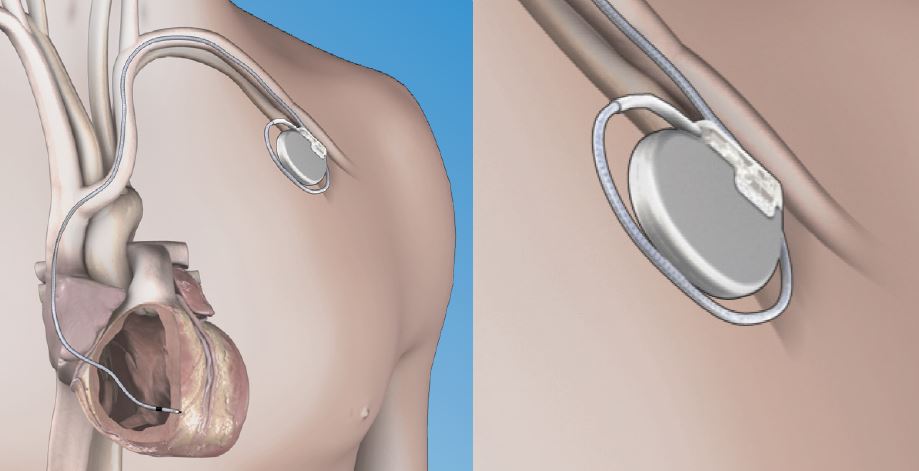 HOW IS THE TRANSCATHETER PACING SYSTEM IMPLANTED?

Transcathetersystems like the Micra™ TPS by Medtronics, are implanted in a very different manner. 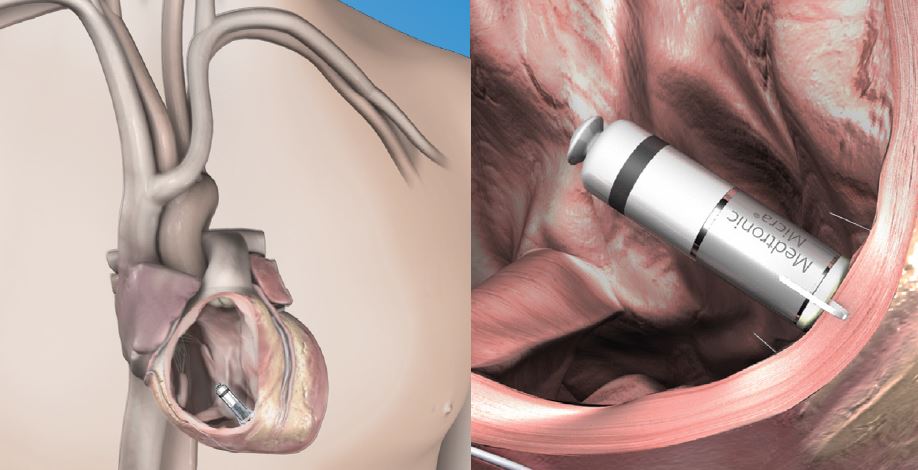 BENEFITS AND RISKS OF GETTING A PACEMAKER

An implantable pacemaker relieves symptoms of a slow, irregular heart rhythm. It does this by restoring normal heart rates. A normal heart rate provides your body with the proper amount of blood circulation.

By regulating the heart’s rhythm, a pacemaker can often eliminate the symptoms of bradycardia. This means individuals often have more energy and less shortness of breath. However, a pacemaker is not a cure. It will not prevent or stop heart disease, nor will it prevent heart attacks.

Risks associated with pacemaker system implant include, but are not limited to, infection at the surgical site and/or sensitivity to the device material, failure to deliver therapy when it is needed, or receiving extra therapy when it is not needed.

After receiving an implantable pacemaker system, you will have limitations with respect to magnetic and electromagnetic fields, electric or gas-powered appliances, and tools with which you are allowed to be in contact.

We have three convenient Tampa Bay locations to serve you.